Alisa, February 10, 2016May 22, 2017, Mindfulness and Cognitive Science, Neurobiology and Behavior, 6
Sometimes, self-awareness reminds us that we are not as awesome as we wanted to believe.
I have a very specific tell in group settings – a typical behavior that indicates when I am feeling self-conscious. After sharing something or posing a question, I quickly take a drink of whatever I have in front of me…even if the cup is actually empty. Because my worth is, at times, wrapped up in the thoughts and reactions of the people around me, it is shame-inducing to try to measure up and be found wanting. Even if it’s by my own (mostly ridiculous) standards + assessments. So I try to hide myself behind an empty coffee cup.
Discovering and digging down to the root of this tell is one instance where increasing my self-awareness really sucked. I didn’t want to know the amount of shame I experience on a daily basis. I didn’t want to know how much I didn’t like myself (and that that’s a big reason I was (/ am) so judgmental).
Self-awareness is about getting to know ourselves so we can begin to influence our behavior. And that includes all the stuff we’ve been avoiding – like the real reason we want to lose weight or succeed in business or have well-behaved kids. We don’t always come out looking pretty when we really get down to the underlying beliefs that shape what we do. 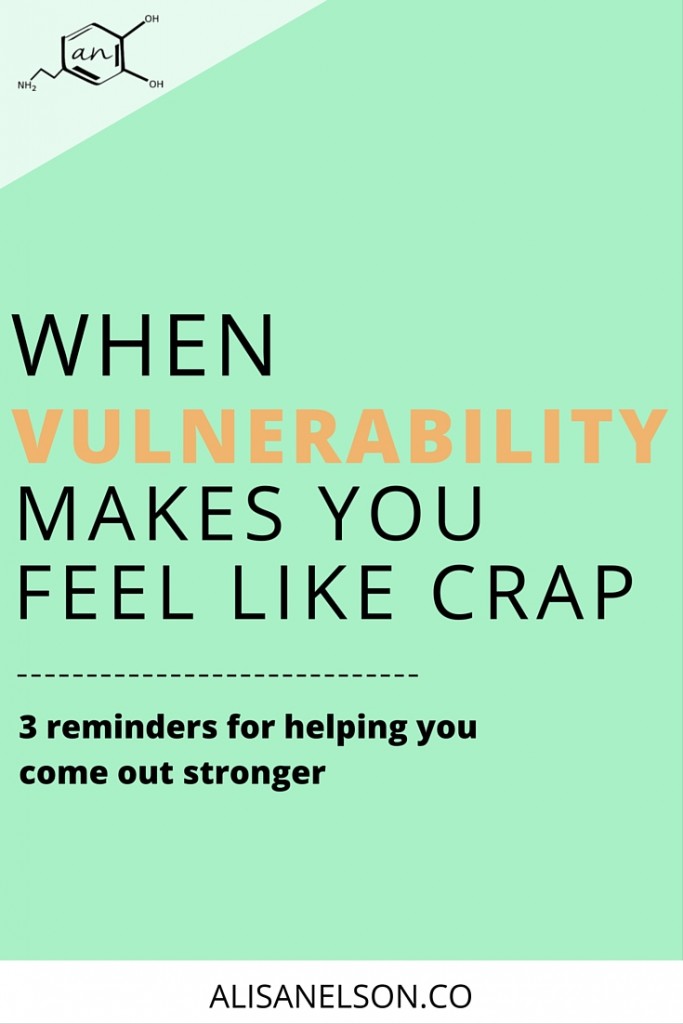 I’ve recently been going through another bout of lightbulb moments shedding light on my habitual behavior that brings up a lot of not-enjoyable feelings. I’m going to give you 3 reminders (based on primary research) today that I look back on during these stressful experiences. I hope they can serve you when you start feeling all those hard emotions and you’re tempted to get rid of them any way you can.

Recently my sister applied for a job. She walked into the business and introduced herself to the manager explaining she had sent in her application online. The manager then told her it was a system error – they weren’t actually hiring. When I talked to her later she told me how she felt stupid for making the mistake. However, in terms of job hunting, she did what she was supposed to – she put herself out there to make a personal connection with the person who might hire her. Turned out she had the wrong information – but why should she feel ashamed over that?
When we know our own tendencies – our internal beliefs of unworthiness or expectations of personal perfectection or never being an inconvenience – we can identify moments quickly when we start to hide from the world. My sister had enough self-awareness to identify that she was feeling stupid for making a mistake. She could have blindly walked into a really unproductive day but instead she recognized the hard emotion and subsequently was able to move on. I’ll talk about the one other really good thing she did in a couple minutes.

Your brain chemistry gives you a genuine capacity for hope

Self-awareness enables you to identify signs of stress. When you can sense or predict a stressful moment, you can decide how you will respond. Battling feelings of unworthiness or shame is very stressful. Soon after making a social blunder you can find me snapping at my kids or deflecting all conversation with really bad jokes. But it doesn’t have to be this way – we hold within ourselves (literally) a genuine capacity for hope, optimism, and peace and we can bring it out during times of stress.
In this case, I’m talking about serotonin. (Seriously, the body is so cool). Neurotransmitters like serotonin and dopamine can be released in the brain during times of stress to help us manage the stress in an effective way. These chemicals are responsible for feelings of happiness and wellbeing. Let me explain by simulation:
Remember the tell I mentioned? I finally told people about it. In a group of around 15 women (some are close friends) when I was supposed to be leading a discussion about body image, I caught myself going for my empty coffee cup. And right there I told everyone that I do it when I feel inadequate. I was laughing about it but it was terrifying to admit. And I kept reaching for my cup. But now that the “tell” was out in the open, I had the support I needed to sit in the feelings of imperfection. Throughout the conversation I received a lot of those blessed “me too’s” and also a lot of affirmation that the thoughts I had in my head and that feeling of inadequacy just weren’t true. So even though I still feel them when I talk in a group, I can counter the emotions with my own response where I choose to not believe I am less worthy or valuable as a person and where I choose to focus on my capacity for growth.
So when you are feeling all those hard feelings because you started paying attention to the way you react to the world around you, you can simultaneously feel hope and joy. The Bible tells us the same thing – and the reason for it is the same too. When our identities are rooted in something other than our performance, we can get frustrated by our mistakes without getting the wind knocked out of us. We can continue to hope for a better outcome in the future and maintain our joy because we know that our underperformance does not alienate us.

You are wired for human connection

Vulnerability is difficult. And admitting to yourself and to others that you feel shame or unworthiness is definitely vulnerable. But we are wired for human connection. Something amazing happens when we reach out. There is a hormone, known as oxytocin, that is released during times of intimacy between two people – sex, breastfeeding, birth, and during times of stress are a few of these instances. It is released in the brain and promotes feelings of wellbeing, trust, and generosity.
Research has shown that in some people, simply writing a letter to a trusted friend or family member increases oxytocin levels and brings about feelings of wellbeing. From personal experience, bringing trusted people in on the story playing in my head, while frightening, gives me what I need to take action or release the grip of shame.
In my story about my anxiety in a group setting, once I told those I was with, I still kept reaching for my cup. But in the midst of it, I could make eye contact with a friend and though the compulsion was still present, I could sit with it and be reminded again that I didn’t need to hide. The compulsion is much weaker now – and I’ve also improved in my ability to hear and process my need to growth in clear communication. =)
Similarly, with my sister, she reached out to me after the hiring mix up and that gave me the opportunity to remind her she did everything she should have done given the information she had – in fact, she did a vulnerable thing in putting herself out there. We were able to walk through the result together because when she felt the hard feelings, she didn’t just let them roll around in her head and heart passively. She processed them effectively.

Brene Brown researches the impact of shame on relationships and the non-obvious antidote – vulnerability.

Dr. Shelley Taylor has done monumental work over the past 30 years to uncover how our brain chemistry impacts our social lives. 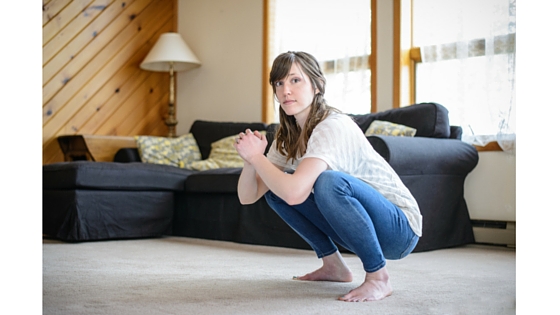 I would love to hear more about you and what you're working on. You can fill out the form below or contact me directly at alisa@alisanelson.co

©2022 Alisa Nelson | All rights reserved | All content, layouts, designs, and graphics are my own unless otherwise noted.